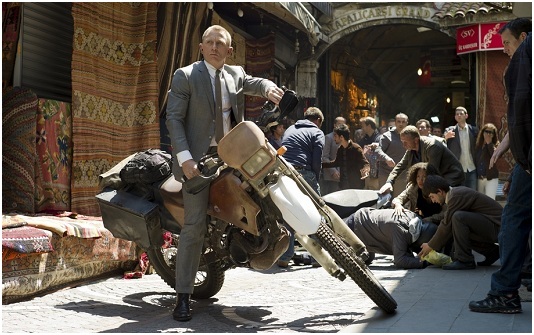 In Skyfall, the legend of James Bond continues — and therein lies a problem.

When we go to a Bond movie, do we really care about his “back story,” or that he grew up as an orphan from Scotland?  Do we wrack our brains trying to analyze the Freudian implications of Bond’s relationship with his boss, the redoubtable “M”?   I don’t think we do.  I think we go expecting to be entertained, but the Daniel Craig films are so preoccupied with being taken seriously that they sacrifice a sense of mischief.  007 films are not meant to be Greek tragedies; they are big-budget B-movies. 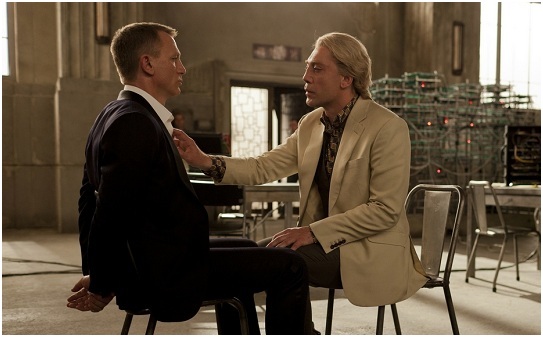 The producers of Skyfall did get one thing right this go-round when they cast Javier Bardem as the villain, Silva.  Bardem’s smarmy bad guy is a scenery-chewing hoot — and a welcome change from the sluggish proceedings leading up to his introduction.  A scene involving Silva’s, uh, mouthpiece, revives memories of Richard Kiel, the metal-toothed henchman (“Jaws”) in a pair of 1970s Bond entries.  It’s a memorable scene, and it’s too bad there aren’t more like it, and too bad there isn’t more Silva in the film.

I am not a big fan of director Quentin Tarantino, but after viewing Skyfall I wondered if he might not have done a better job than Sam Mendes.  At least Tarantino has a healthy appreciation of what makes a movie fun.  Mendes seems to think he’s making Zero Dark Thirty, but Bond movies work best as live-action cartoons.

p.s.  Everyone seems to be weighing in on whether Craig or Sean Connery plays the definitive Bond.   My two cents:  Connery.  Sean Connery.        Grade:  B- 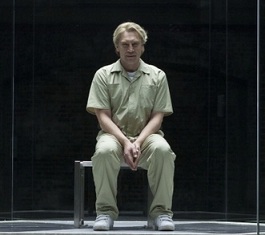 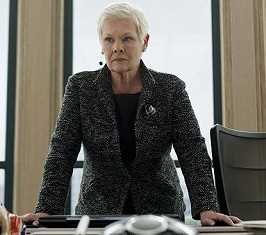 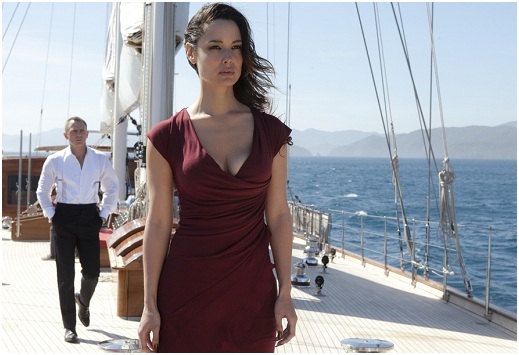