Post-election thoughts, because no one else has an opinion about politics, and the world is dying to hear mine:

HLN’s Clark Howard and Ryan Smith discussed the recent hurricane and the hardship it caused East Coasters who were temporarily forced back to the “Stone Age” of telephone landlines.  “It felt so old school,” New Yorker Christy Claxton told the New York Times, “like we were back in 1998.”

I don’t own a cell phone.  Never even used one.  Just call me Gwump.

“It’s what Denny would have wanted.”

We here at Grouchyeditor have a soft spot for the female derriere.  Apparently, American Horror Story creator Ryan Murphy, who is gay, has a related weakness. 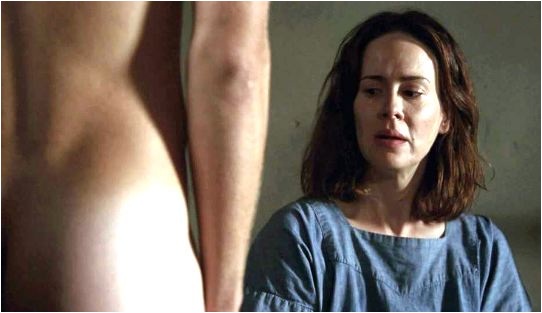 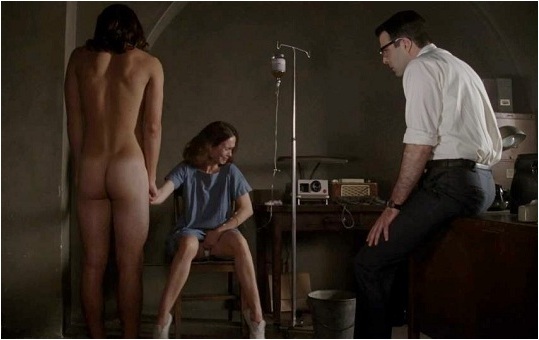