“The president was … elected on the basis that he was not Romney and Romney was a poopyhead and you should vote against Romney.” 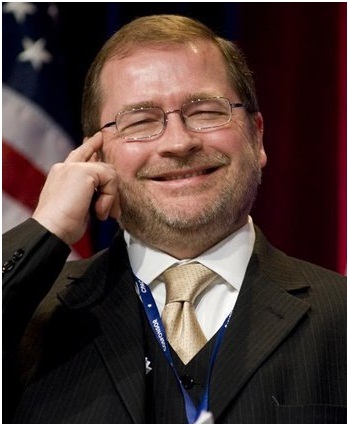 “Tractor Supply [Company], that’s not a real thing, right?” — precious poopyhead Toure (below) on The Cycle last week, proving that privileged, clueless liberals are alive and well in TV punditry-land. 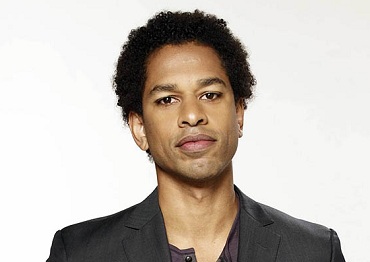 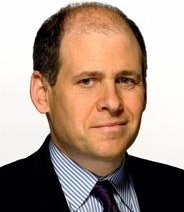 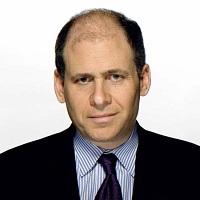 Jonathan Alter — dude, you’re not fooling anyone with that pathetic comb-over.  We can tell that you are a bald poopyhead.

The Grouch finally caved and bought his first flat-screen, high-definition TV, along with a Blu-ray player.  His first impression?  The clearest, most striking images are all in the commercials.

Shows that the media love but hardly any real people watch:  The Colbert Report and Girls.  Below, Gawker’s comparison of Girls and Veep, which is another new series on HBO. 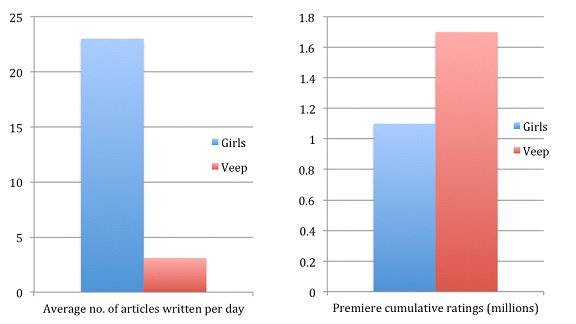 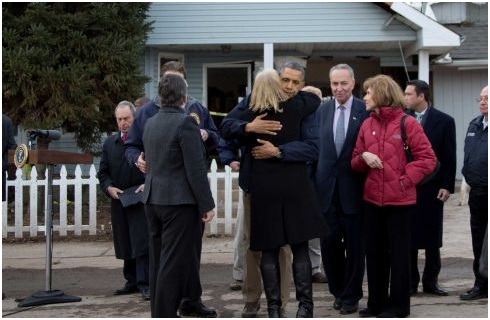 During Obama’s visit to Staten Island last week, I noticed Chris Christie standing in the president’s entourage.  Turns out it wasn’t Chris Christie.  It was Janet Napolitano, above left with her back to the camera.  My apologies to … somebody.