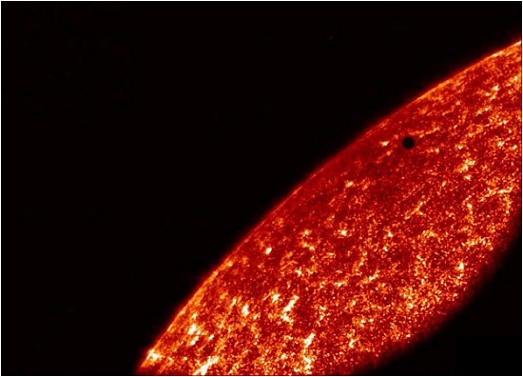 Someone is always trying to cut funding for poor PBS.  And frankly, with so many great science shows on cable, it’s getting harder to justify public broadcasting.

Maybe it’s a sign of (my) old age, but I’m digging the programming on channels like Discovery, Nat Geo, and Science, which is often jaw-dropping stuff.  Who needs MTV? 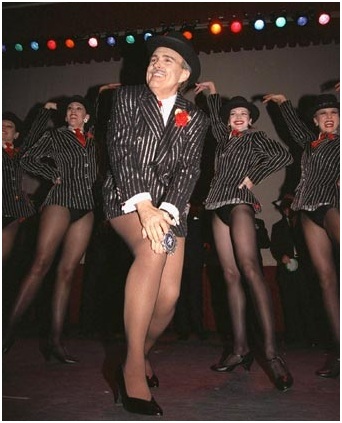 “I think the vice president of the United States has become a laugh line on late-night television.”

Coming from the clown pictured above and below, should we take this quote from Rudy Giuliani as an endorsement of Joe Biden? 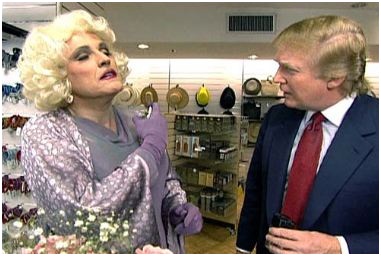 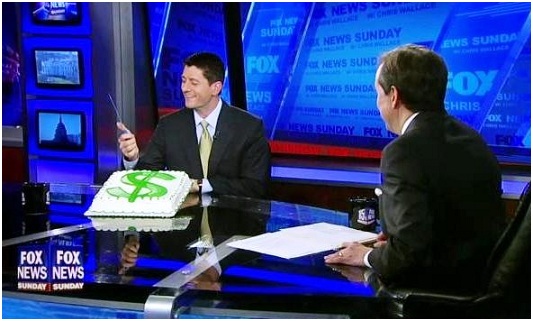 I’m still waiting for Bernie Goldberg’s angry denunciation of media bias as it pertains to the birthday cake that Fox’s Chris Wallace presented to Paul Ryan (above).

I’m tired of hearing about what a “nice guy” Ryan is.  We also hear how nice Mitt Romney is, and how nice President Obama is.  These guys are politicians — if they came off as snarling, sniveling jackanapes, what chance would they have of getting elected? 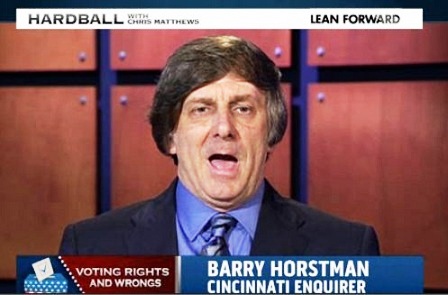 This is why some journalists eschew television and go into print media, where they cannot be seen. 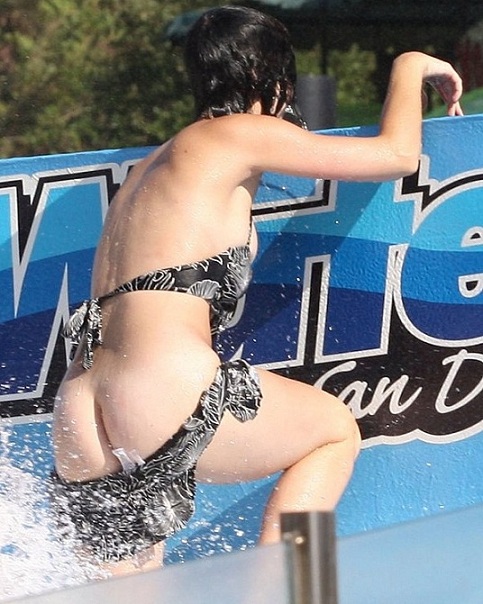