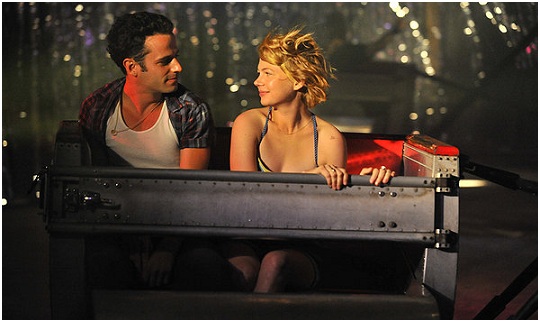 How to Make a Movie That Will Alienate Men 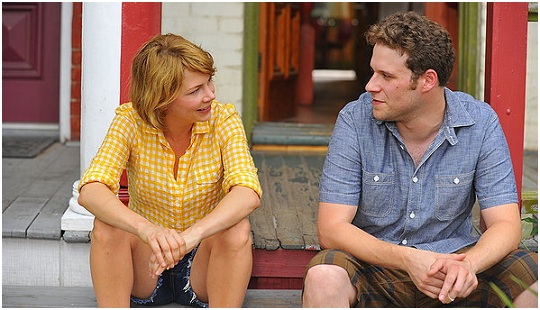 I didn’t say much about the plot.  Williams’s young wife feels trapped after just five years in her marriage to loyal puppy Rogen.  Will they live  happily ever after, or will life interfere? 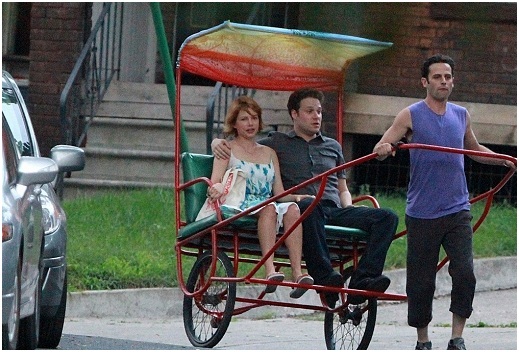 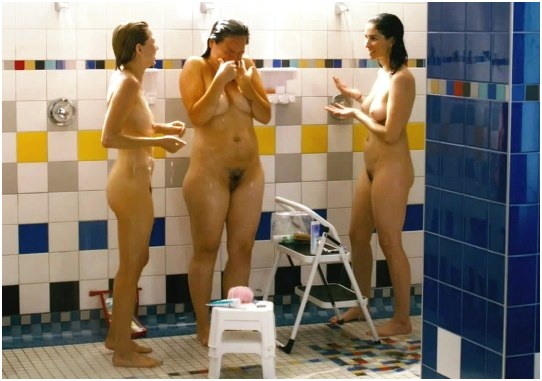 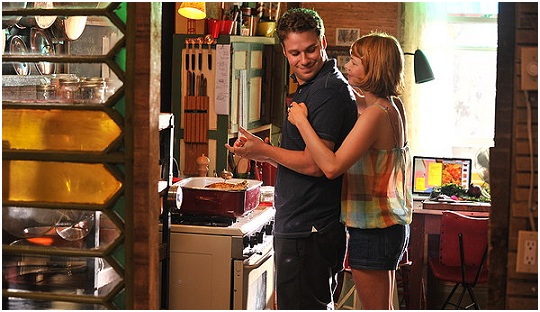