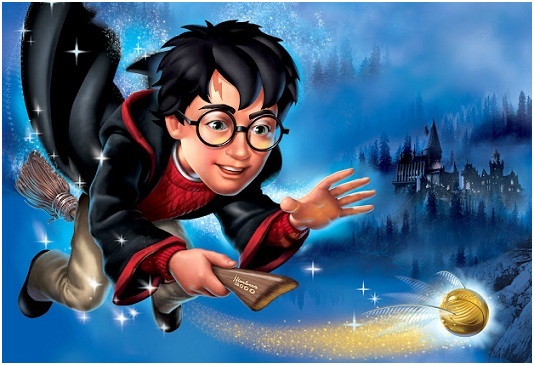 OK, so no one will see The Artist, and television ratings plummet when films like it win Best Picture.  I still think that’s better than awarding the top Oscar to populist junk like Titanic. 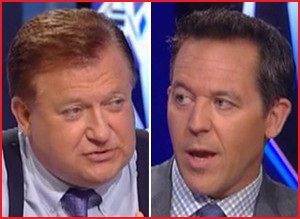 I don’t say this often, but I couldn’t agree more with two of the panelists on Fox’s The Five.  Bob Beckel and Greg Gutfeld on Monday went after the idiots in Rocklin, California, who are considering a ban on smoking in citizens’ … own yards!  Beckel and Gutfeld also belittled the “studies” we see regarding the alleged dangers of second-hand smoke, labeling them a sham.  It’s this kind of enlightened commentary that keeps me tuned to Fox — at least occasionally. 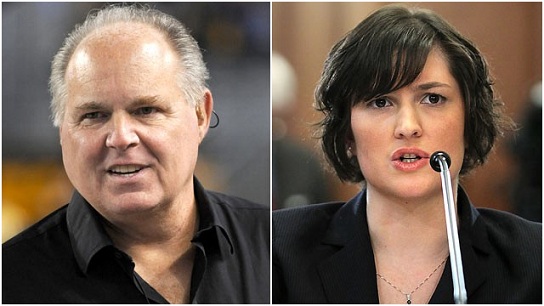 Everyone just needs to stop having sex, and then this issue will go away.

Cable News Irony of the Week:

Pennsylvania Judge Mark Martin has no interest in the Constitution or free speech.

Martin, displaying an appalling lack of knowledge about his own country and its laws, dismissed an assault case against an Islamic idiot who attacked a man dressed up as “Muhammad zombie” for a Halloween parade.  “I think our forefathers intended to use the First Amendment so we can speak with our mind, not to piss off other people and cultures — which is what you did,” Martin told the man who was attacked.

So, according to this judicial font of wisdom, the next time you “piss off” someone with your words, he or she will be fully justified in assaulting you.

Martin has pissed off me and many others, so I assume we can now assault him with impunity — as long as the resulting case winds up in this fool’s own court.

Some wiseass couldn’t resist commenting when news broke about the death of Monkee Davy Jones: