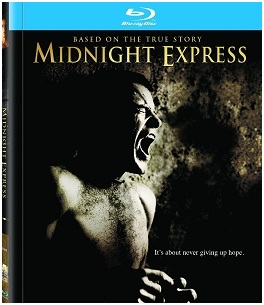 In 1975, Steven Spielberg released Jaws and taught us not to go swimming in the ocean.  Three years later, director Alan Parker and screenwriter Oliver Stone released this movie and taught us never to bring drugs on board an airplane – at least not in Turkey.  Watch Midnight Express by clicking here.