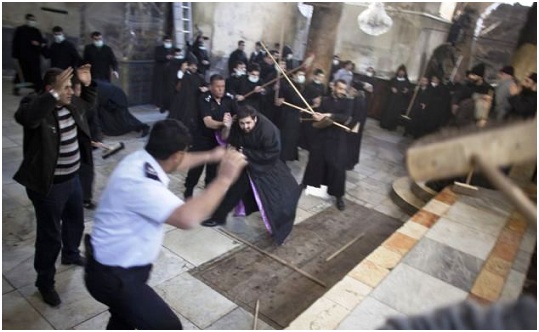 Another sign of the coming apocalypse:  brawling Greek Orthodox and Armenian priests.  To watch the melee, go here.

1.  There are too many negative campaign ads.  Hogwash.  We love them, we need them, and they have always been part of American politics.

My new favorite celebrity grouch is Daniel Craig, who is forever grumbling about something, or someone, to the press.  Recently, the James Bond star has snarled about the Kardashians (“What, you mean all I have to do is behave like a fucking idiot on television, and then you’ll pay me millions?”), media interviews (“I can’t do the tits-and-teeth stuff”), and now this: 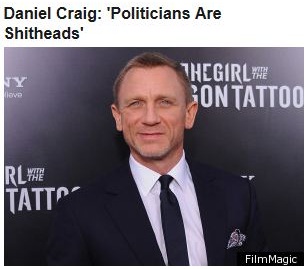 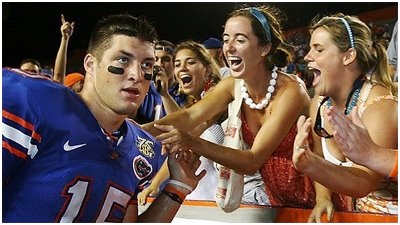 I thought I should say something about the Bill Maher-Tim Tebow feud, but then I realized that I just … don’t … seem … to care.  But here’s a picture of the Denver quarterback, just because you want to see one. 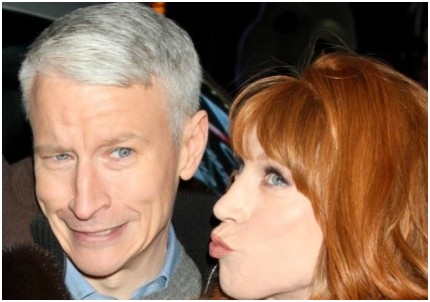 CNN is relentlessly plugging its New Year’s Eve special with Anderson Cooper and Kathy Griffin.  “The most unpredictable show on television!” crows the network.  Balderdash.  Granted, their banter is amusing, but there is no program on television more predictable than Cooper-Griffin on New Year’s Eve. 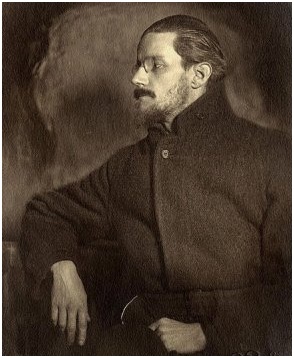 Quote of the Week (James Joyce):

“I think I would know [Joyce’s wife] Nora’s fart anywhere.  I think I could pick hers out in a roomful of farting women.  It is a rather girlish noise not like the wet windy fart which I imagine fat wives have.  It is sudden and dry and dirty like what a bold girl would let off in fun in a school dormitory at night.  I hope Nora will let off no end of her farts in my face so that I may know their smell also.”

This is a fake People magazine cover. It is not real.  But I am wicked and enjoy doing my small part to spread false Internet rumors about celebrities, so here you go. 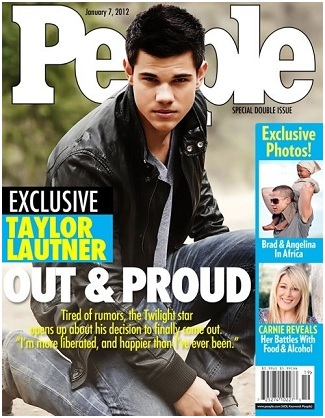 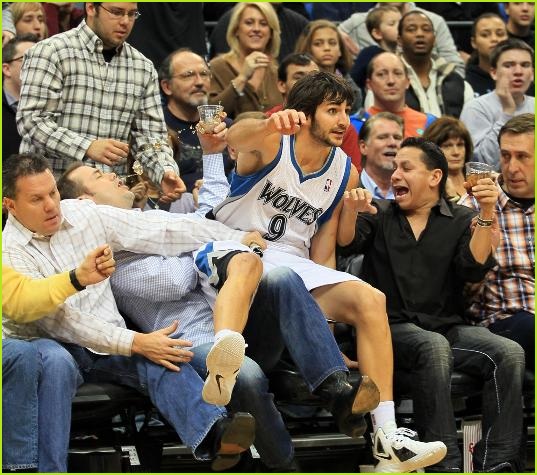