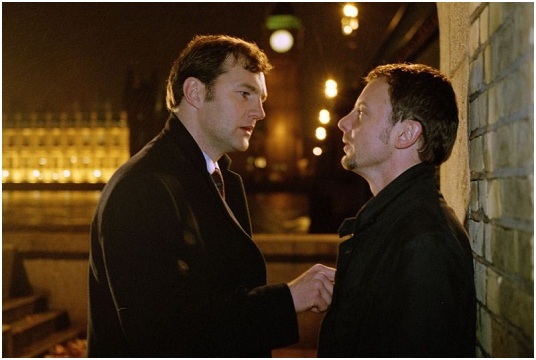 If you read enough Agatha Christie or watch a lot of whodunits, you tend to get pretty good at deciphering clues.  Often, you can predict who, exactly, done it.  (Unless — heaven forbid — the story cheats.)  To lure in the savvy mystery fan, a smart TV crime series comes equipped with two extra weapons:  atmosphere, and great characters.  Advantage:  Brits.

Here is my take on three British mysteries now airing on BBC America.

State of Play —  Everything is messy in this political thriller, including a marriage, old friendships, journalistic ethics, and police-press relations.  But the direction, acting, and script are crisp and compelling.  This might be the best “reporter drama” since All the President’s Men.  Bill Nighy, as a crusty newspaper editor, has the juiciest lines. 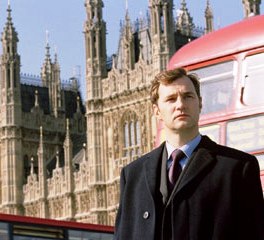 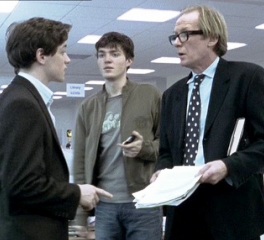 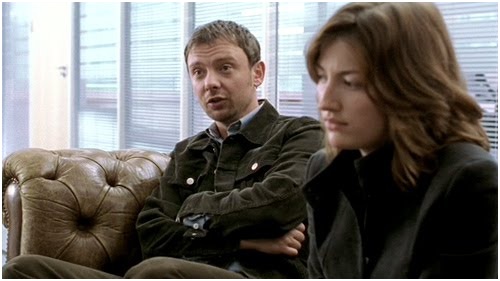 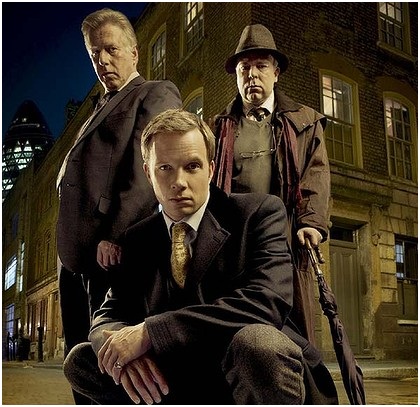 Whitechapel — Jack the Ripper, the original serial killer, never gets old.  Jack is just one of the legendary murderers resurrected in Whitechapel, which seems to prove that violent death is an eternal side effect of living in London’s East End.

Rupert Penry-Jones stars as a rookie detective inspector who does battle with his own insecurities and a host of copycat killers whose murderous role models include ripping Jack and the notorious Kray twins.  When the show focuses on life at the police station the material is a bit clichéd, but once the action moves to the foggy, seedy streets of the Whitechapel district … watch out.     Grade:  B 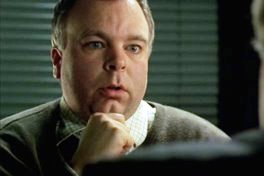 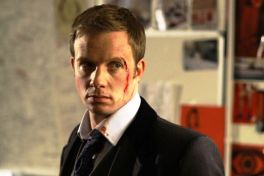 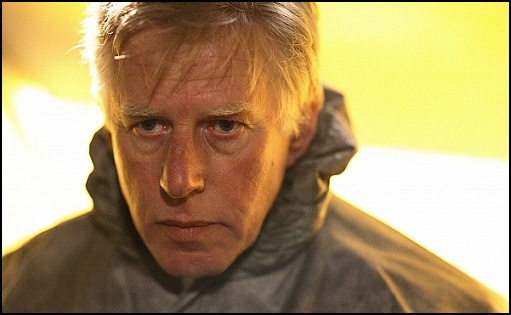 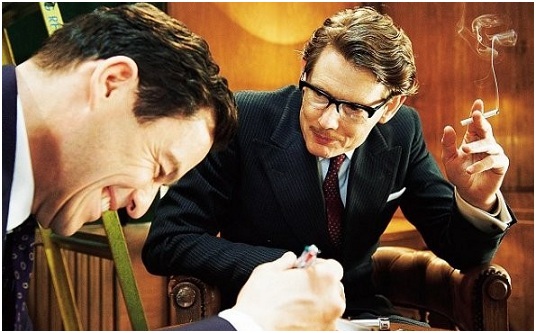 The Hour — Imagine the love triangle in Broadcast News.  Now subtract the comedy, add a plot involving Cold War spies, and you have The Hour, an arresting mix of suspense, romance and, sadly, a distracting dose of political correctness.  As it depicts the story of three young Brits striving to produce a current-affairs TV show, The Hour tends to clobber us over the head with “you go girl” feminism and topics including the death penalty and civil rights — worthy dramatic material, certainly, but hot-button issues in 1956?  But the period settings and costumes are a hoot, the lead actors are engaging and, as is customary with BBC productions, everything is  oh-so smart.     Grade:  B+ 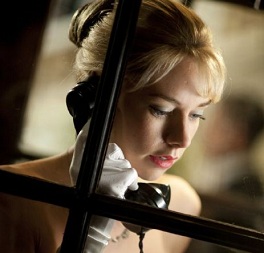 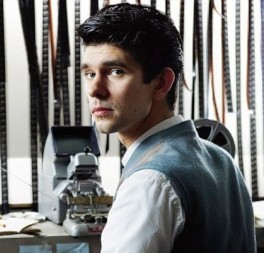 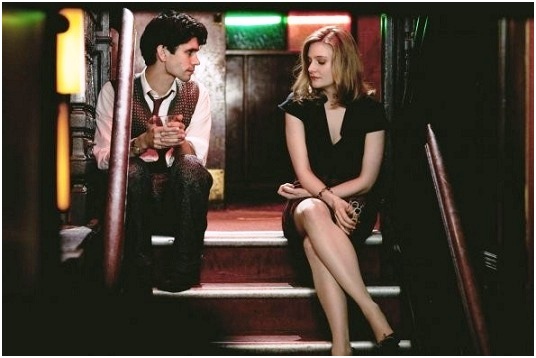 Warning for American Viewers:  All three of these shows feature at least a few characters with heavy British accents.  It can be a challenge for the viewer (at least for this viewer) to follow a complex plot without frequently reaching for the rewind button — or resorting to subtitles.

Another Warning:  It appears that these programs have been edited, i.e., censored, for content, including language.