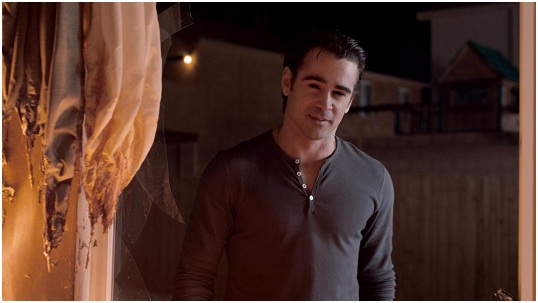 Director Craig Gillespie and scripter Marti Noxon get a lot of things right in their remake, and they even toss in an improvement or two.  The story’s new setting, a cookie-cutter suburb of Las Vegas, is ideal for a vampire movie.  Already hellish, this bland chunk of isolated real estate is ripe for a monster invasion.

The film also retains the original’s sense of humor.  Anton Yelchin, as an awkward teen who suspects that his new neighbor might be a blood sucker, is an inspired piece of casting.  Yelchin is utterly believable as a kid struggling with high school horrors and, once Jerry the vampire (Colin Farrell) moves in next door, much, much more.  Charley is such an innocuous Every Kid that, five minutes after the film ended, I doubt that I could have picked him out of a police lineup — and that’s a compliment.

But Fright Night version II can’t quite top the original.  David Tennant, as monster hunter Peter Vincent, is no Roddy McDowall.  Baby-faced Farrell is much better than I expected as the hunky vampire, but when the time comes for him and his fellow undead to enact the titular “fright night,” the results are a bit of a letdown.  Special effects can only do so much.       Grade:  B- 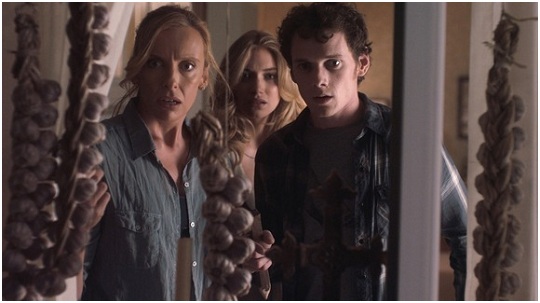 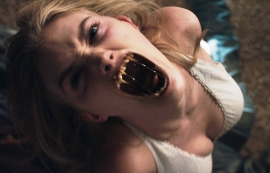 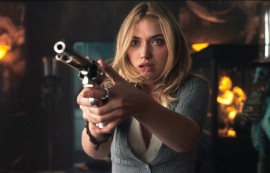 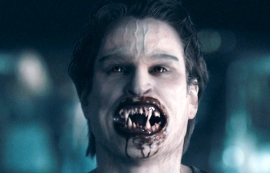 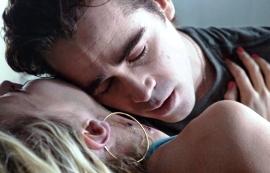 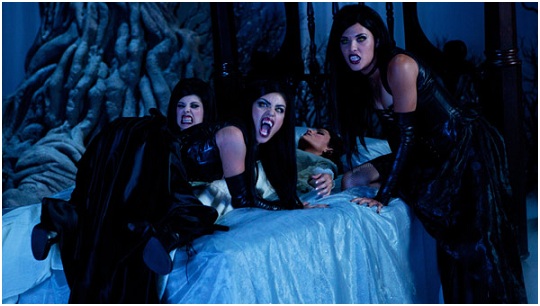 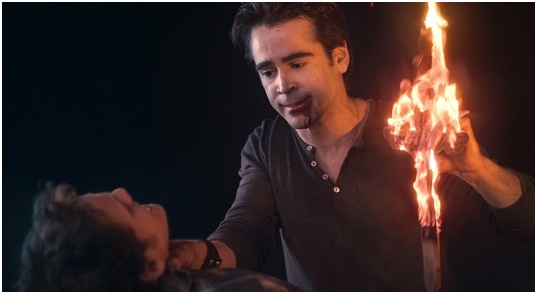