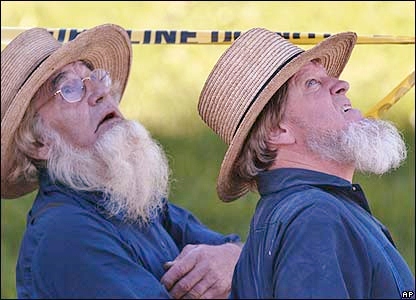 News outlets have been reporting on a string of Amish “beard cuttings” in Ohio.  Somehow, reporters covered this story with a straight face (and, in general, a clean-shaven face).

In related news, who says you have to be Amish in order to grow a virile-looking, distinguished and sexy beard?  See below. 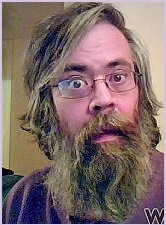 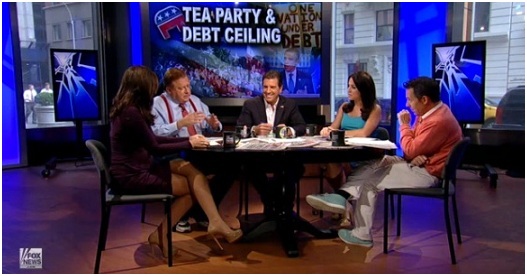 The Five celebrated Thanksgiving and its 100th episode.  The Fox News gang, except for token liberal Bob Beckel, took the opportunity to inform viewers that they “should be thankful for the one percent.”  I agree.  The one percent is taxed much too much.  I believe we should absolve the one percent from paying any taxes, and let everyone else pay for things.  It follows, logically, that we will then have more jobs.  Besides, the one percent got rich without any help from the rest of us — correct? 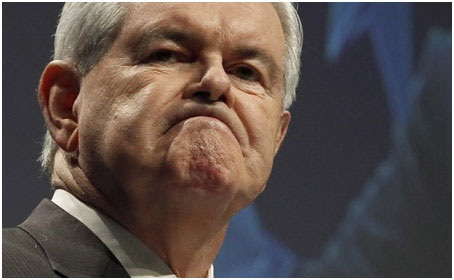 Newt Gingrich thinks it’s a swell idea to turn our nation’s schoolchildren into janitors.  This is what Newt and other rich conservatives mean when they describe themselves as “job creators.”

Not sure how long it’s been since Newt lifted a finger to do any sort of manual labor.  Hold on … Newt is doing some heavy lifting in the picture below. 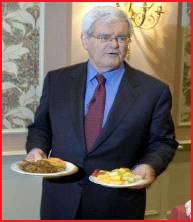 The California woman who pepper-sprayed fellow shoppers on “Black Friday” chose the wrong target.  She should have zapped the store’s owners.

I learned that lesson last year when I stood in line in sub-zero temperatures, expecting to score a big-screen TV at Target, but then discovered that the store was pulling a bait-and-switch:  Less than five minutes after opening its doors, Target “sold out” of the TV I was looking for.

I surfed over to The Huffington Post and was startled by this headline: 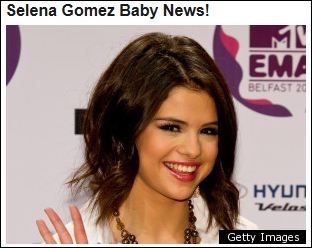 Goodness, that Justin Bieber kid had a busy year, didn’t he? 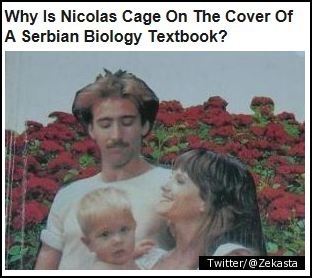 Actor Nicolas Cage must have the most remarkable and clever publicity team in Hollywood.  In September, we learned that the colorful movie star is in reality some sort of vampire, having posed for a Civil War-era tintype in 1870 (below).  Yesterday, we discovered that Cage is featured on the cover of a Serbian biology textbook (above). 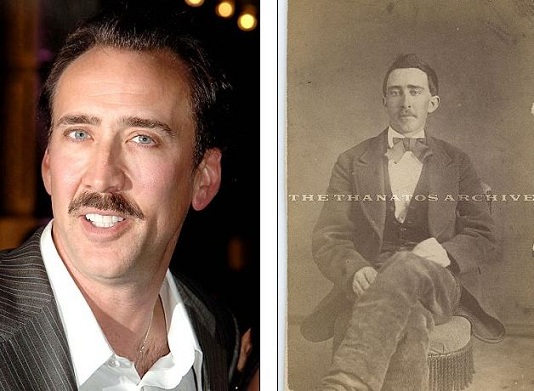