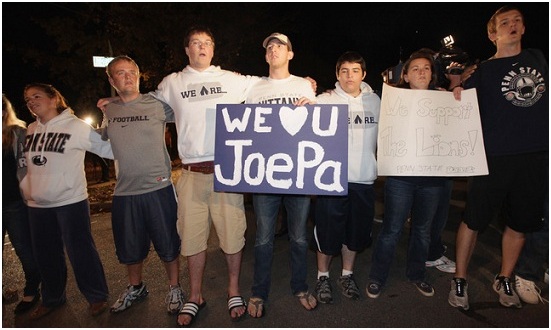 “Joe Paterno is Penn State!”  Or so we kept hearing from football fans distraught over the elderly coach’s firing.  I guess that means that Penn State is composed of clueless assholes.  Guess what, Penn State fans?  The vast majority of Americans don’t give a damn about you or your screwed-up school.  But we do take an interest in child molestation and massive cover-ups.

Penn State is playing a game today to begin the “healing process.” Playing the game to “honor the victims.”  What a load of horse manure.  This school needs to be punished before it can begin its “healing process,” and cancellation of its season would be a good start.

Looking at the bigger picture … outside of the Mafia and the Catholic Church, is there any institution more corrupt than college athletics? 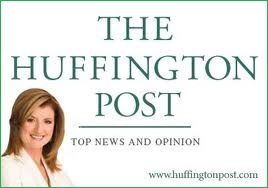 Sadly, my love affair with The Huffington Post seems to be over.  If I say something that she doesn’t like — nothing threatening or obscene, mind you; just things that she does not like — she censors me, apparently.  Not good for a Web site that supposedly champions free speech.

I guess I was spoiled by the Casey Anthony and O.J. trials, but I’m sorry, this Conrad Murray business was as dull as dishwater.  Things perked up a bit when Murray’s stripper girlfriends (including the lovely lady pictured above) took center stage, but that was as exciting as things got. 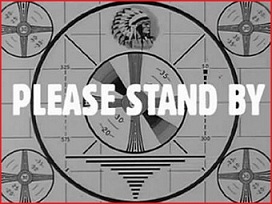 We had the first-ever nationwide test of the emergency broadcast system on Wednesday.  I am noticing more and more of these “tests” during my nocturnal TV vigils.  Should we be concerned about this?  Just curious …. 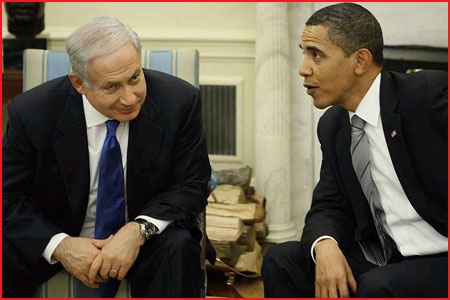 I swear, Obama is at his most entertaining when he doesn’t realize he’s being recorded.  First, it was the “clinging to guns or religion” fiasco, now it’s this dig at Israeli Prime Minister Benjamin Netanyahu:

I watched a tornado video on the news.  Once upon a time, tornado footage on TV was a pretty big deal.  But in this age of cell-phone cameras, twister videos have sadly gone the way of NASA rocket launches — no longer very special.  On the other hand, that tornado in The Wizard of Oz never gets old, does it?