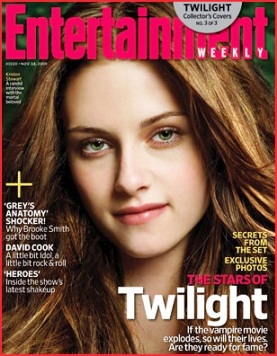 Entertainment Weekly — This magazine is like a good-looking woman with a flatulence problem.  Should you dump her, or try your damndest to overlook the gas?  EW is an exasperating mix of sharp, don’t-miss-them reviews and industry bullshit.  Readers have to wade through pages of show-business propaganda, glorified press releases, and other crap to get to the good stuff.  My advice:  Skip the first half of the magazine and go straight to the back, where they keep the reviews. 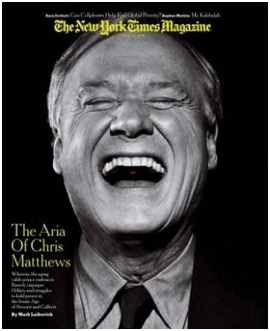 What is it with Chris Matthews and his obsession with all things Kennedy?  The MSNBC host never misses an opportunity to gush about JFK, and now he’s written a book about his “fighting prince” and is making the media rounds, spitting on microphones and proclaiming his love for a man who — from what I can tell — ranks solidly “mediocre” on the scale of effective presidents. 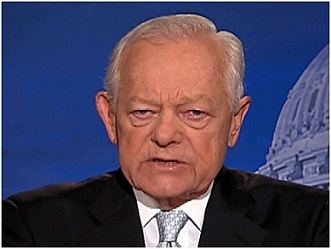 Bob Schieffer — who knew you were such a holier-than-thou, nanny-state-lovin’ nag?  I am referring to your chastisement of Herman Cain and his Internet “smoking” ad.  Last time I checked, smokers are citizens and smokers vote.  If I want your opinion, Bob, I’ll … never mind; I don’t want your opinion.

Once upon a time, I was a movie geek in love with Rotten Tomatoes and Netflix.  Alas, Netflix succumbed to greed and Rotten Tomatoes grew indifferent to our relationship.  And so I found …

… a new girlfriend, The Huffington Post.  She is fresh and exciting, but does have a tendency toward prickliness.  Certain topics are best avoided in her presence.  Thus far, she doesn’t seem to mind my comments about tumors and planets: 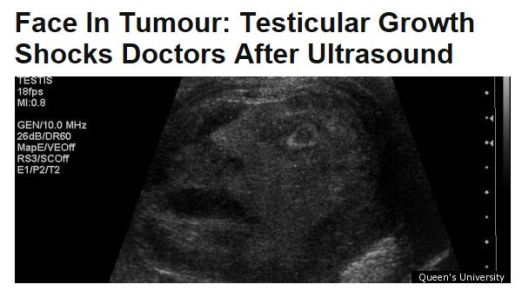 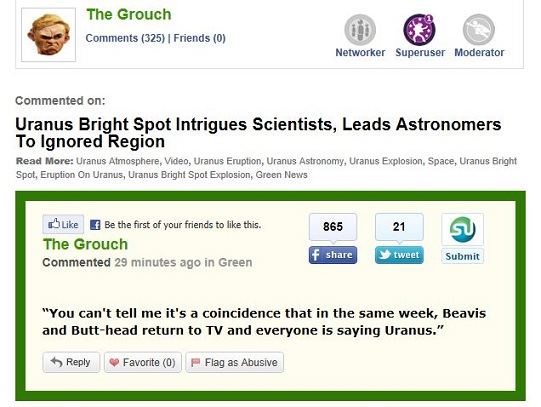 Rachel Maddow points out that, so far, Herman Cain has A) quoted Pokémon during a Republican debate; B) issued an economic plan based on the video game SimCity; C) appealed to the nation’s smokers in an Internet ad; and D) launched into impromptu songs during his speeches.

Maddow suspects that Cain’s campaign might in fact be an elaborate practical joke he’s pulling on all of us, more performance art than presidential politics.  I think she might be onto something.  Just look at Herman’s smile in the picture above.  Would you buy a used car from this guy?