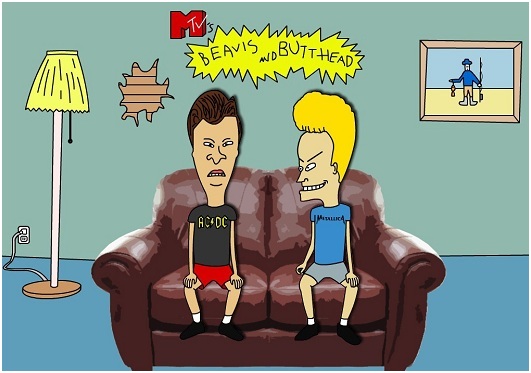 God help me, but I am happy to see these two knuckleheads back on MTV. 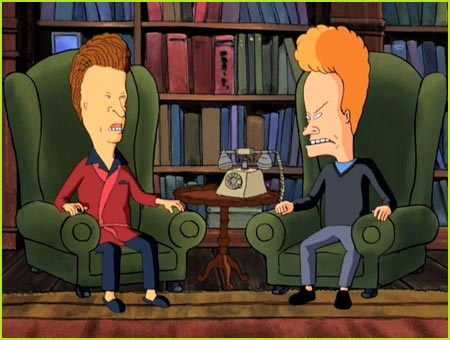 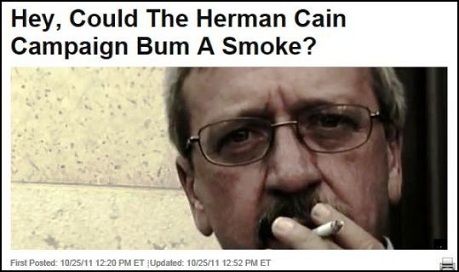 Creepiest thing about the Herman Cain “smoking” ad?  Not the smoker, Cain chief of staff Mark Block (above), but rather the ominous, cat-that-ate-the-canary grin on Cain’s face at the commercial fadeout.

And thanks, Wolf Blitzer, for sharing your opinion that an ad featuring smoking must be “idiotic.”  So is your beard. 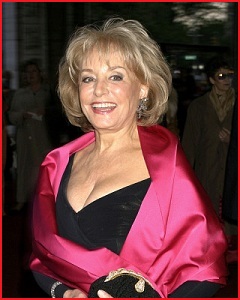 Watching Bill O’Reilly and Barbara Walters — both of them immensely wealthy — debate the motives of Occupy Wall Street protesters ranked pretty high on my Vomit Meter.

Of the two, Walters was worse because she claimed to actually understand the angry phenomenon.  At least O’Reilly didn’t hide his confusion.  Walters was on The O’Reilly Factor to promote something that comes more naturally to her:  a TV special in which she brown-noses billionaires.  Now those are people she can understand. 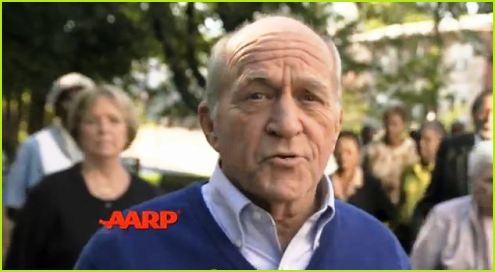 “We are 50 million seniors who earned our benefits.”

Not so fast, Grandpa.  According to news reports, most seniors rake in much more in benefits than they paid for by the time they go to that great-big ice-cream social in the sky.  We are all of us in trouble here, so older people had better think twice before they join the rich as the only Americans who don’t seem to believe in “shared sacrifice.”