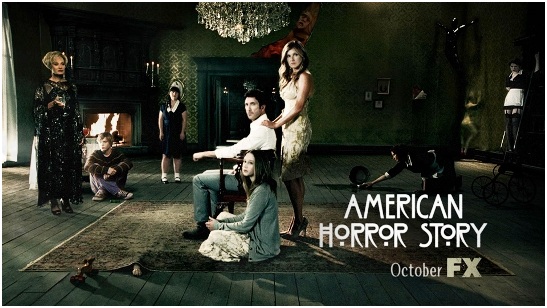 I suppose that when it finally airs this show will suck, but damn, the promos for FX’s upcoming American Horror Story are tantalizing.  Just don’t screw it up, FX, by focusing on special effects at the expense of story. 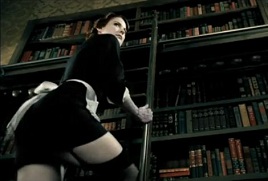 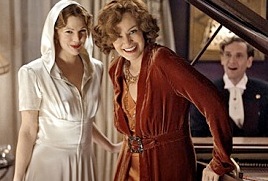 I was channel surfing and I stumbled on Jerry Springer’s show, which I hadn’t seen in years.  Jerry’s trailer-trash guests catch a lot of flak from moral authorities, but to me the most horrifying aspect of the show has always been the audience — especially the expressions of glee and bloodlust when the crowd anticipates some guest’s upcoming humiliation.

Sure enough, on yesterday’s show some poor schmuck was preparing to tell his pregnant girlfriend that he did not love her and was cheating on her with her best friend … and the audience excitement was palpable.  It was just like the good old days in the Roman Colosseum.

I was reminded of, oh, about 15 years ago, when I noticed constant TV ads for a videotape of Springer highlights.  There was a clip in the commercial of a blond stripper wearing a cowboy hat, and damned if I didn’t recognize her.  It was a girl named Jennifer Ford, whom I knew, sort of, when I lived in Ft. Worth, Texas.

About a week after I saw that commercial, the Springer video somehow — as if by magic — wound up in my possession.  And like more magic, here are some screen caps of Jennifer, taken from that tape: 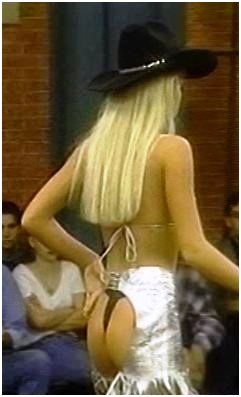 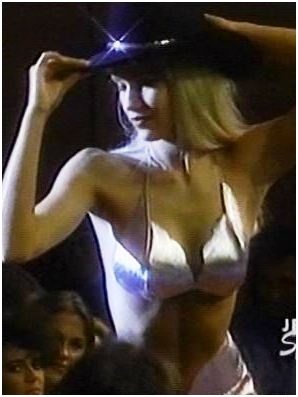 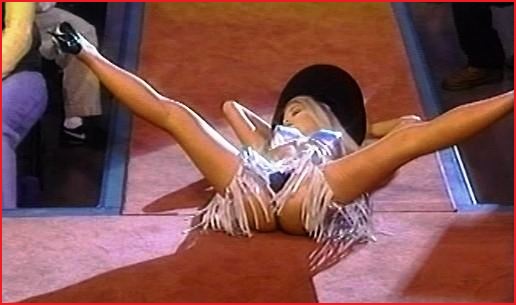 Last, but certainly not least, here is the actual clip:

Kind of makes me want to move back to Ft. Worth.

Why do you detest the Dallas Cowboys?

This quote from current Dallas Cowpie Bradie James sums up one of my reasons:  “I think the entitlement kills us,” James said.  “Our alumni, our former greats have made us America’s Team and we reap benefits that we haven’t earned.  We just think we deserve it.”  America’s Team, my ass.  Those old players didn’t “deserve it,” either.

I have some sympathy — not much, but some — for East Coasters threatened by Hurricane Irene.  That’s because most victims of natural disasters don’t have days to prepare for calamity, but you people do.

But geez … earthquakes, hurricanes — isn’t the end of the world supposed to happen next year?