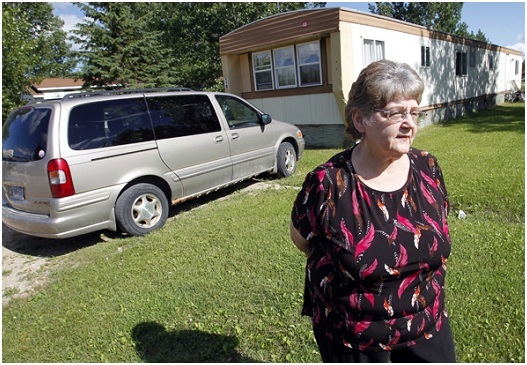 OK, so I suppose I have a sick sense of humor, but when I read that a 66-year-old woman spent 12 days in a Canadian jail for “heroin smuggling,” I thought it was the funniest story of the week.  Click here to read about it. 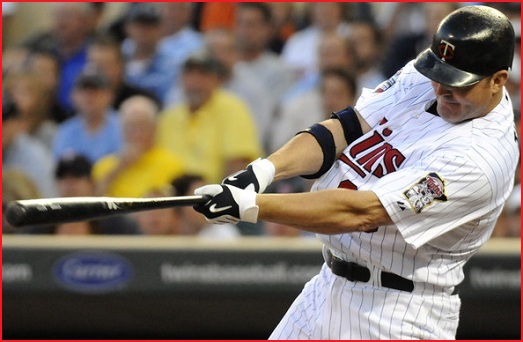 Baseball’s Jim Thome clubbed the 600th home run of his career — and America yawned.  Methinks there are two explanations for the apathy:  rent-a-players, and steroids.  Steroid abuse has tainted baseball’s once-hallowed records, and rent-a-player jocks (like Thome), who seldom spend an entire career with one team, have made the concept of team “loyalty” into a joke. 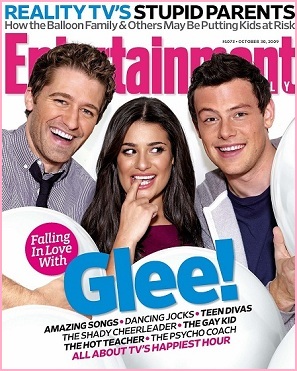 Why are you so homophobic?

Two words:  Entertainment Weekly.  I’m a subscriber, and I’ve noticed that there are two opportunities that EW never misses — the chance to pummel raging heterosexuals like Charlie Sheen and Tracy Morgan, and the chance to plug that fading TV phenomenon called Glee.

Surprisingly, EW fessed up to its Glee obsession in its August 12 issue:  “We’ve been huge fans of the show from the very beginning, and we have the angry letters complaining about our constant barrage of Glee covers to prove it.”  Wow.  Can’t wait to see next week’s issue, with its cover from Glee.

Why are you so grouchy? 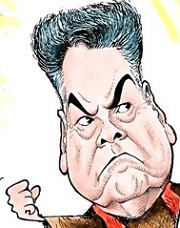 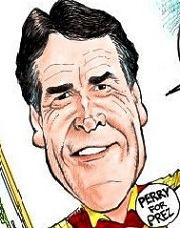 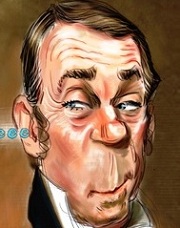 HLN’s Joy Behar keeps referring to the Speaker of the House as “John Boner.”  Texas Governor Dick Perry wants to move into the White House.  Now, if Republicans could just get New York’s Peter King to switch houses and run the Senate, we could have a country led by Peter, Dick, and Boner.  Take that, women’s libbers.