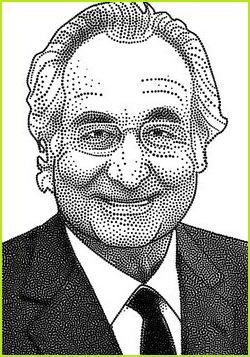 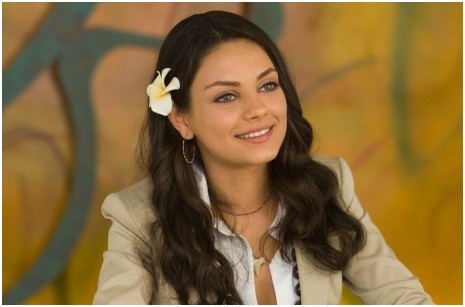 Mila Kunis caught hell for stating the obvious:  Fat people just need to try harder if they want to lose weight.  When will celebrities learn that it never pays to speak the truth? 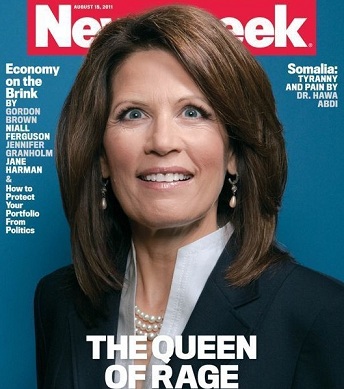 Michele Bachmann defenders are outraged that she was asked about being a “submissive wife” at the Republican debate.  Hey, she started it.  Besides, Bachmann’s reply, in which she equated the word “respect” with “submission,” was classic bullshit. 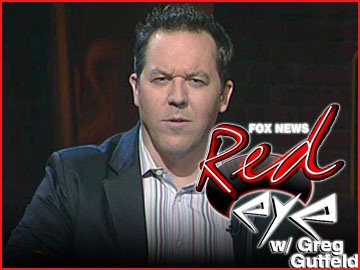 Liberals beware, because Fox News is tapping into a cultural niche that’s traditionally belonged to you:  televised humor.  I am referring to Red Eye’s Greg Gutfeld, who is suddenly everywhere.

But this guy, who can be quite amusing — for the uninitiated, think of him as a poor man’s Bill Maher —  drops the funny business to spew demented conservative crap in nightly “Greg-alogues.” Oh, and Louis C.K., I love your FX series, but did you really have to provide a platform for Gutfeld on your show?  At least you misspelled his name in the credits. 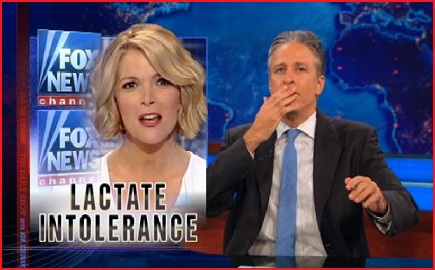 Good job, Jon Stewart, exposing Megyn Kelly’s hypocrisy.  Kelly, who recently returned to Fox after taking maternity leave, believes that government benefits are out of control — unless they happen to benefit her. 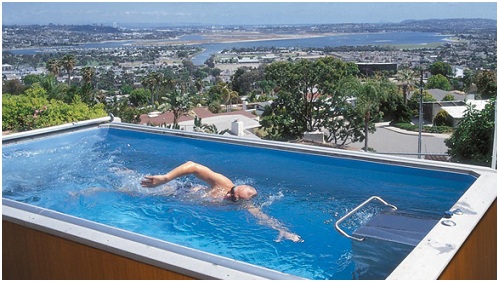 “Endless Pools”?  Oh, please.  There is nothing endless about them; they are glorified bathtubs.

Headline of the Week: 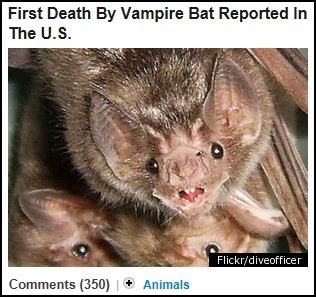