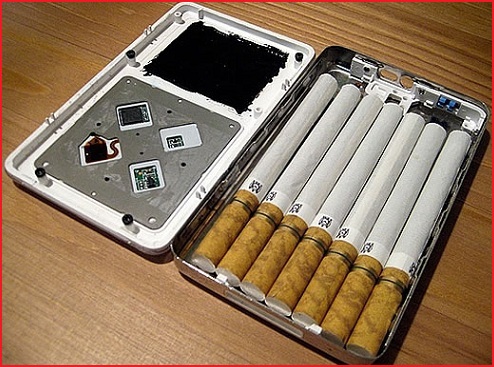 The anti-smoker police are at it again, using their Big Brother bully pulpit to place revolting pictures on cigarette packages.  Fine.  I think I have a small but potentially effective way to fight back.

First, I recommend that all smokers purchase a good old-fashioned cigarette case, like the iPod model pictured above.  Second, every time you empty out one of these new, anti-constitutional packages (free speech, anyone?), leave it somewhere very public, such as on a library shelf, a restaurant table, or a park bench.

My hunch is that if enough mothers realize that little Johnny and Susie are being exposed to the repulsive illustrations on empty packages, they will react the same way they would if the object in question was a discarded Playboy magazine — with anger.  Quite possibly, these furious mothers will make the politicians back down.

Roger Ebert caught hell for his possibly insensitive, definitely ill-timed Twitter post about the death of Jackass star Ryan Dunn.  I thought that Ebert caved to public pressure, and so I called him out on his blog.  Much to my surprise, the Big Man actually replied to my lecture: 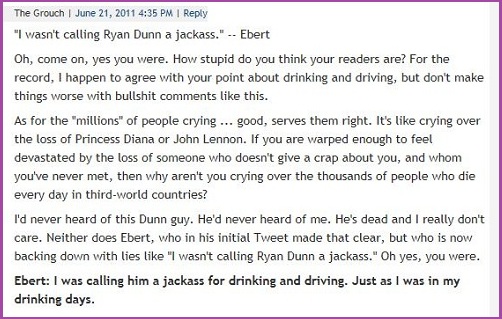 Summertime television used to suck.  Not anymore.  The second season of Louie premiered the other night.  It was just a so-so episode, but if last year was any indication, there should be more flashes of comic brilliance on this FX series.  The second season of The Big C premieres Monday on Showtime.  Laura Linney, as a soccer mom with cancer, is a sight to behold in this comedy-drama.  And on July 13 the final year of Rescue Me kicks off, also on FX.  Last year was a sub-par season for this once-great Denis Leary series.  Let’s hope it goes out with a bang. 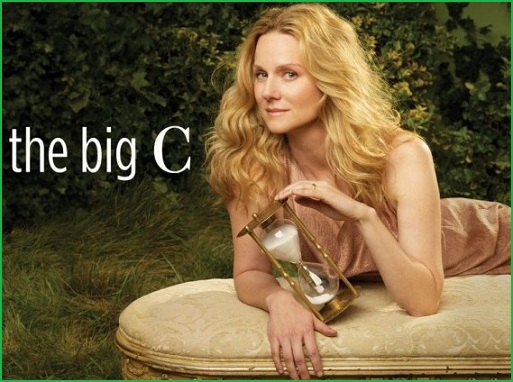