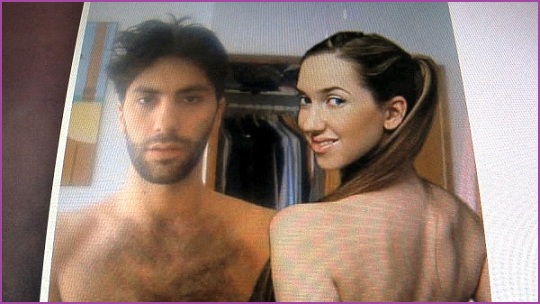 Years ago, I read James Frey’s controversial book A Million Little Pieces.  By the time I picked it up, Frey’s “nonfiction” memoir had been exposed as a partial hoax, so I knew what to expect.  But you know what?  Had the publishers simply marketed Frey’s book as fiction, I think it still stood a good chance of becoming a bestseller.  It was that good.

Similarly, Catfish is documentary that has fallen under intense media scrutiny.  Is the film real, or an elaborate prank?  Either way, it’s a gripping detective story and an insightful examination of the new social media.

Catfish depicts the strange odyssey of young New Yorker Nev Schulman and his Internet relationship with a mystery woman living in rural Michigan.  As the movie progresses, it becomes apparent that a gigantic con game is afoot.  But who, exactly, is being conned — cocksure Nev and his two pals, who just happen to be making a movie?   The audience?  There is something disingenuous about the New York boys, who were the beneficiaries of some amazingly good luck and coincidences in the course of making a seemingly mundane film.

The Social Network is the buzzed-about film of the year, and it’s often referred to as the “Facebook movie.”  It is not.  It is a film about business, friendship, and betrayal; the Internet is merely the background to the story.  The real “Facebook movie” is Catfish.  Every facet of new technology comes into play:  GPS, text messaging, Facebook, and cell phones.  But so does the dark side of our brave new world:  identity theft, digital alteration, and the loss of face-to-face communication. 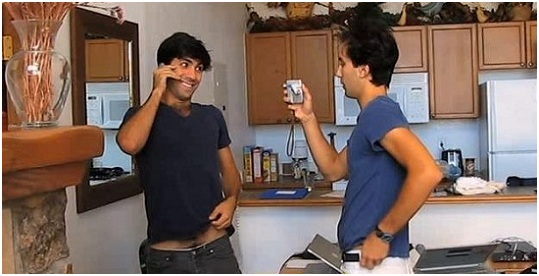 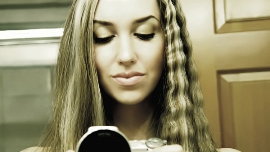 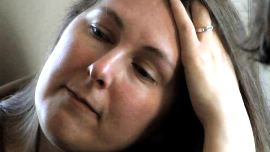 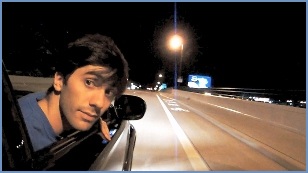