There are rumors afoot … 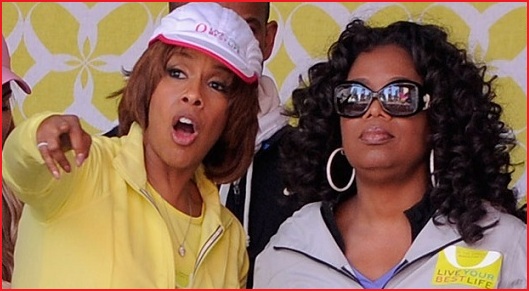 Gossip sites are speculating about Oprah and her gal pal, Gayle King.  Are the two of them lesbians?  Apparently, many people care about this.

I don’t like Oprah.  On her unctuous show, she sits there like an obese, slit-eyed queen, passing judgment on lowly commoners who are foolish enough to stand before her throne.  From time to time, Oprah will nod at some offstage minion, who will then bestow gifts on Oprah’s fawning audience.  A trip to Australia?  Why not, as long as the Australian tourism bureau picks up the cost, and Oprah gets the credit?

Her Obesity even manages to intimidate the rich and powerful.  Just ask author Jonathan Franzen, who attempted to resist Her Omnipotence but then capitulated when the Fat Lady sang.

So is she a lesbian?  I doubt it.  I think Oprah makes love only to herself. 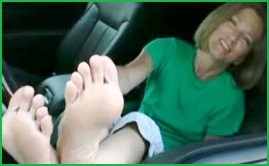 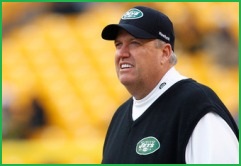 Rex Ryan’s thing for women’s feet, Brett Favre’s penis pictures … what can be next for the National Fetish League?  It all kind of makes that whole Vikings “love boat” thing seem quaint. 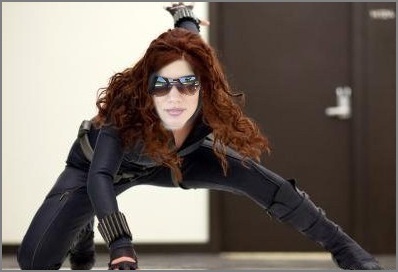 Oscar speculation is running rampant.  Black Swan, The King’s Speech, The Social Network, et al, have set tongues a-wagging.  But to my untrained eye, the most spectacular newcomer on the Tinseltown scene is a sparkling young entertainer who goes by the simple moniker “Hollywood.”

She is equally adept at action (above) and red-carpet décolletage (below).  Her caboose rivals that of J.Lo.  Keep your eye on this talented singer/writer/dancer/actress/accountant, because I’m sure we’ll be seeing a lot more of her.

That’s my opinion and I’m stickin’ to it.