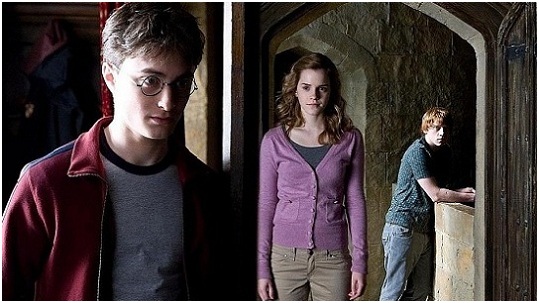 I don’t care how old you are, 15 or 50, the beginning of the end of the Harry Potter saga is sad news.  But for me, this magical film franchise really began to fade about five years ago.

The Potter films were a marvel in the beginning.  Director Chris Columbus reached into a hat and produced a pair of movies that captured not only the essence of J.K. Rowling’s novels, but also their appearance.  Think about it.  All of the Potter films – including the five not directed by Columbus – have relied on the ingenious casting, sets, and music introduced in the first film.  Who supervised the construction of Hogwarts?  What genius cast Robbie Coltrane as Hagrid?  With all due respect, it wasn’t David Yates; nor was it Mike Newell or Alfonso Cuaron.  Rowling could not have asked for a better director than Columbus to transfer her vision to film. 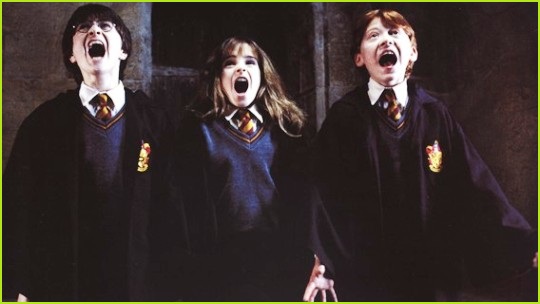 Beginning with the third film, the series’s tone began to change.  Gradually, almost imperceptibly, the movies lost some of their charm.  As Harry, Ron and Hermione grew older and less innocent, the stories moved away from the wonder of magic and the mind-blowing concept of a school for wizards, and more toward standard teenage melodrama.  It’s impossible to pinpoint exactly when the fantasy began to diminish, but the transition was unmistakable.   If I were handing out Harry Potter grades in the Great Hall, they would go something like this:  First two films – A;  third and fourth films – B+;  fifth and sixth films – B.

Harry Potter and the Half-Blood Prince is a good movie.  The franchise’s expensive production values, veteran actors, and commitment to quality ensure that all Potter films at least look and sound impressive.  It’s the tone, the ambience, that has changed – and not for the better.

Rowling’s books somehow managed to avoid this pitfall.  Maybe that’s because in the books we don’t actually hear Harry’s voice mutate from soprano to baritone (as we did in Chamber of Secrets), nor did we actually watch Ron grow so tall.  Or maybe it’s simply a testament to Rowling’s skill as a writer. 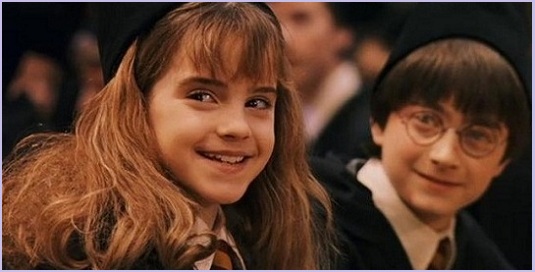 Here’s hoping that Deathly Hallows, which opens in a few days, can recapture some of that old magic … although I don’t expect that it will.   Harry Potter and the Half-Blood Prince:    Grade:  B- 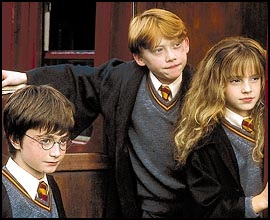 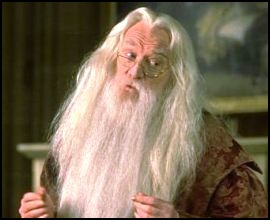