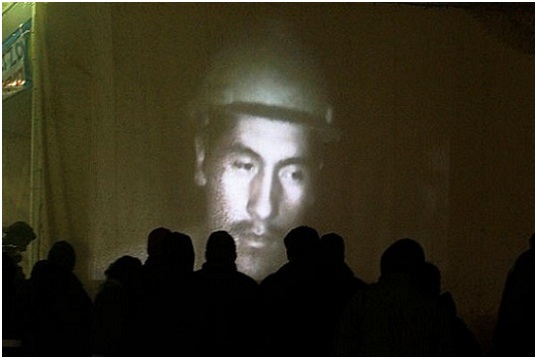 The media is an easy punching bag and it’s often unfairly slammed, but the Chilean miners coverage offers so many irresistible targets.  Here are two definitions from Merriam-Webster: 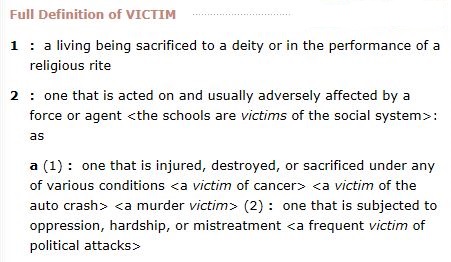 You tell me — are these miners “heroes,” as the media keeps insisting, or are they “victims”?  Personally, I’d go with definition 2a.  You might say, “what does it matter?”  It does matter, because calling the miners heroic can cheapen the status of real heroes. 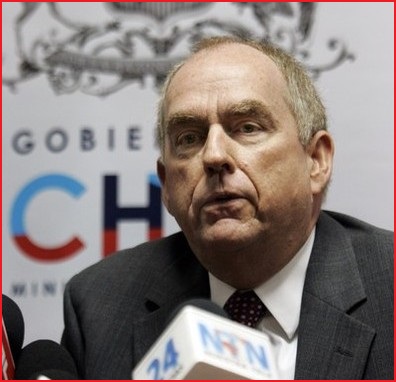 You might think that being trapped in an underground inferno for 69 days — 17 of them without much hope of rescue — with 32 smelly, jumpy fellow miners might gain you a bit of sympathy.  But that would be underestimating the malevolence of the anti-smoker crowd.  According to press reports, many, if not most, of the miners are smokers, and one of their first requests upon contact with the outside world was for cigarettes.

Enter NASA’s James Michael Duncan, who decided that political correctness was more important than the miners’ psychological and emotional well being.  “There will be no alcohol.  Nor tobacco, although almost all of them have asked for some,” wrote a correspondent for El Pais.  Duncan eventually relented, permitting the miners a whopping two packs a day — or one or two cigarettes per smoker.

We can only hope that the miners, if and when they finally meet Duncan, will demonstrate for him one more way of shoving something up a narrow hole. 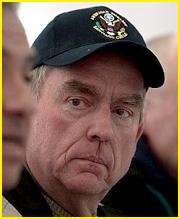