A Cure for High Unemployment

There is a remedy for the nation’s unemployed:  aggravating television commercials.

I propose that, in order to receive government benefits, citizens without jobs be required to have their TV sets tuned to regular broadcast or cable channels, 24 hours a day.  No mute buttons, no recording devices.

I guarantee that within a week, unemployment will plummet to below 5 percent.  Desperate to get out of the house and away from their television sets, these people will be escaping from: 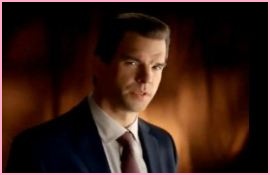 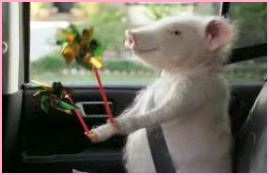 1)  Ellen Page and her Cisco ads.  I will never again pay to see this actress in a theatrical film, because she already resides in my living room, thanks to these nauseating, non-stop commercials.  2)  That Pierce Brosnan lookalike in the irritating Geico ads.  3)  The fingernails-scratching-on-a-blackboard music in Progressive ads.  4)  The cloying music that permeates Cialis commercials. 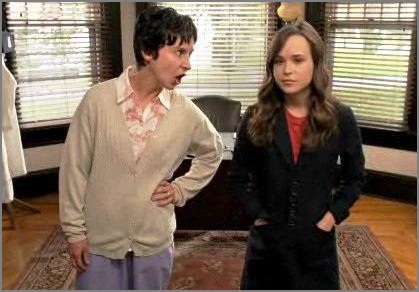 Poor Randy Jackson.  He is the Frank Gifford of our times.  Gifford, you might recall, was part of the original trio of broadcasters on Monday Night Football, along with Howard Cosell and Don Meredith (I am not counting short-timer Keith Jackson).  Gifford was the dull third wheel in this group.  Meredith and Cosell left the show, but Gifford soldiered on, boring us to tears for decades.

Randy Jackson, third wheel on American Idol, will no doubt stay with the show until the fat lady sings.

Good reason not to vote for Christine O’Donnell: 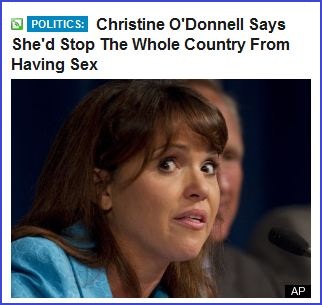 To paraphrase George Sanders in All About Eve, “My dear, you have a point.  An idiotic one, but still a point.”