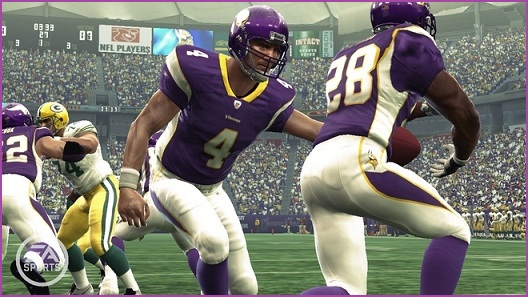 I am an addict.  As addictions go, mine is pretty ugly.  Yes, my name is Grouchy, and I am a Minnesota Vikings fan.

Having this sickness is not easy.  There is no team in professional sports more cursed than the Vikings, no team that does a better job of punishing its fans.  Heard of the “Hail Mary” pass?  The term was born in 1975, when Dallas victimized the Vikings — and I was in the stands.  Heard of the “love boat” scandal?  That boat was filled with Vikings.  Can you name one of two teams in the NFL to make four Super Bowl appearances — and lose all four games?  Guess which team boasts the only player in NFL history to run the wrong way for a touchown? That would be Viking Jim Marshall, way back in 1964.

One day in the 1980s, my sister ran into Howard Cosell on a sidewalk in New York.  During their conversation, it came out that she was a Vikings fan.  Cosell snorted and said to her, “They’ll never win anything.”

And now Brett Favre is a member of this cursed team.  Let us see what horrors this new season brings. 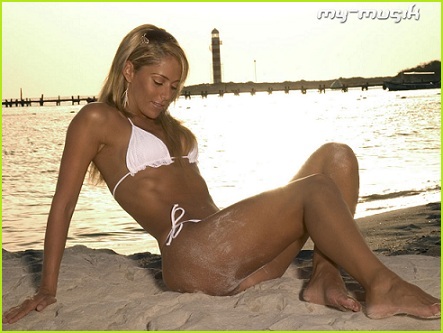 Generally, I don’t care much for professional jocks, who too often are rude, entitled jerks.  But I side with the New York Jets concerning this female sports reporter brouhaha.  Mexican journalist Ines Sainz wants to have it both ways.  She wants to be respected as a serious reporter while strutting around the men’s locker-room in skin-tight attire.  She uses sex to advance her career — does she really expect these guys to just ignore that? 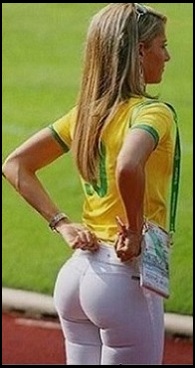 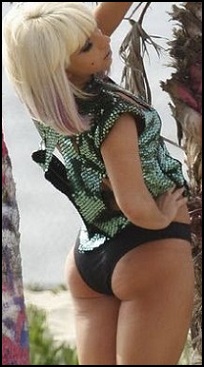 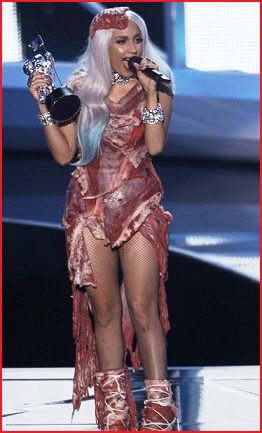 Speaking of pigskin … there is only one way that Lady Gaga can top the meat dress she wore to the MTV Video Music Awards.  Next time, she should wear something with live critters.

According to rottentomatoes.com, “The Town proves that Ben Affleck has rediscovered his muse.”  After sitting through this pedestrian cops-and-robbers movie, Affleck’s second film as director, I can only speculate what that “muse” might be.  Old episodes of Starsky & Hutch?  Repeat viewings of Point Break?

You can’t blame the charisma-challenged actor for trying his hand at directing, and Gone Baby Gone was a fine debut for him, but let’s not go overboard in praising The Town, which is no more than a cliché-laden crime drama.  Affleck was smart to surround himself with talented supporting actors, but casting himself in the lead role as a Boston “tough guy”?  I didn’t buy that.

This kind of movie, in which we are asked to empathize with blue-collar roughnecks, has worked well in the past.  It worked beautifully in Clint Eastwood’s Mystic River.  But sorry, while I definitely do not want to run into an angry Sean Penn in a dark Charlestown alley, if I encounter an angry Ben Affleck in that same alley, I’ll just assume he’s having trouble locating his car keys.  Affleck is more Dudley Do-Right than brooding antihero.  With his soft eyes and earnest expressions, he projects harmless nice-guy, not Boston tough.

This miscasting of Affleck by Affleck tears down The Town, because Affleck the actor is key to the whole enterprise.  If I don’t buy his bank robber, I don’t buy anything else in the movie, which is as much about relationships as it is bank heists.  Jeremy Renner and Pete Postlethwaite, great as they are, are supporting characters.  Rebecca Hall, as Affleck’s love interest, plays yet another “girlfriend” – the same underwritten role we’ve seen in a hundred other films.  We’ve also seen this plot, in which the bad guy hopes to reform and win the love of a beautiful woman, in better films.

Affleck was quoted in Entertainment Weekly explaining that the studio wanted The Town to be an action movie with plenty of gunplay.  “If I could deliver those sequences, I was free to make a drama with themes I was interested in, like class in America and how children pay for the sins of their parents.”  That’s an admirable goal, but let’s hope that next time Affleck and his muse stay behind the camera.      Grade:  C- 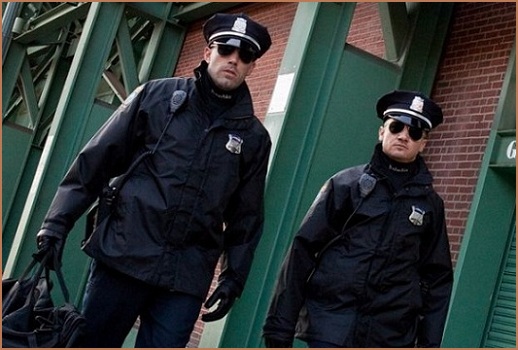 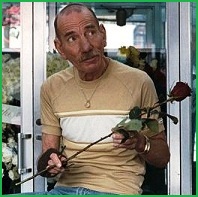