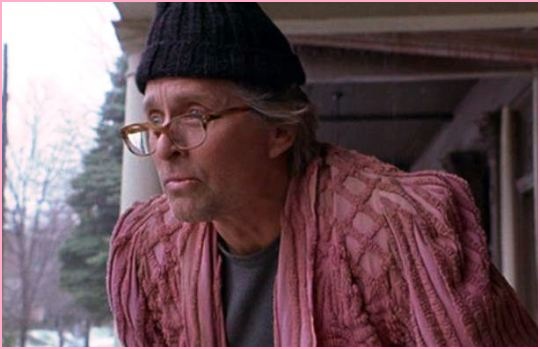 There are two scenes in Curtis Hanson’s Wonder Boys that stick with me.  The first takes place in a solemn college lecture hall, where a pompous author (Rip Torn) is addressing his audience.  As Torn drones on in a god-like manner, there is a sudden bark of derisive laughter from the back of the hall; a student, recognizing arrogant bullshit when he hears it, has not been able to restrain himself.  The second scene is purely visual.  An inexperienced young cop gets out of his parked patrol car and begins to cross the street — but he forgets to set his parking brake, and must comically scamper back to the car as it begins to roll downhill.

Neither of those scenes has diddly-squat to do with the plot of the film, and director Hanson could easily have relegated them to the cutting-room floor.  That Curtis kept them in his movie is telling.  This is a writer’s film.  Screenwriter Steve Kloves, adapting a novel by Michael Chabon, was free to fill Wonder Boys with many memorable, quirky vignettes that do nothing but add delicious flavor to the story.

Memorable and quirky also describe the performances in this film.  We are so accustomed to seeing Michael Douglas wearing Armani and a sneer, manipulating his way through corporations or Wall Street, that it’s a bit jarring to instead see him in a frayed woman’s nightgown, floundering through life as English Professor Grady Tripp, a one-time literary sensation who now prefers pot-smoking to anything resembling real work.

As a sidebar, it’s interesting to note the career paths of Douglas’s two young co-stars in Wonder Boys, Tobey Maguire and Katie Holmes.  Maguire, hilarious in this film as deadpan, kleptomaniac, student-writer James Leer, went on to solid roles in the Spider-Man films, and more serious fare like Brothers.  Holmes, a T-shirt-and-panties-clad source of sexual temptation to Professor Tripp in Boys, went on to … Tom Cruise.  (I have no comment on which of them made the better career choice.  You decide.)  Adding immeasurably to the “quirk factor” in this movie are supporting actors Robert Downey, Jr., Rip Torn, and Frances McDormand.

But this is Douglas’s picture.  He said he was attracted to the role of disheveled, well-meaning-but-clueless Grady because he wanted a break from playing “the prince of darkness.”  His Professor Tripp is a shiftless man who needs a good push to make changes in his life.  Watching his struggle to do so is both hilarious and rewarding.      Grade:  A- 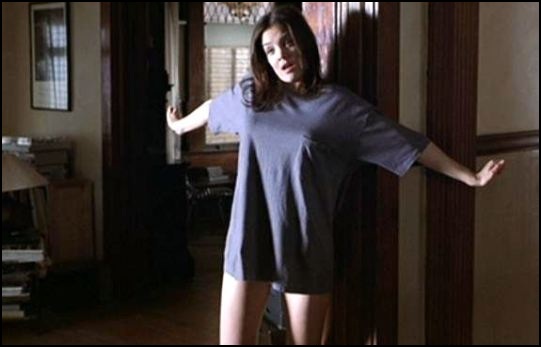 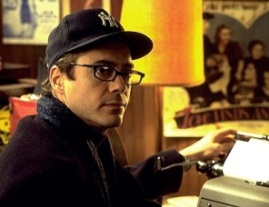 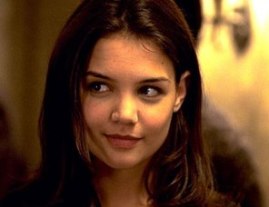