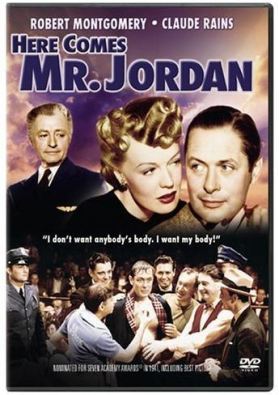 In the mood for an old movie “like they don’t make anymore”?  Here’s a little gem from 1941 that critic Leonard Maltin calls “Hollywood moviemaking at its best, with first-rate cast and performances.”  Watch Robert Montgomery and Evelyn Keyes in this charming fantasy-comedy by clicking here.