Things I Care About … But Dear God, Why? 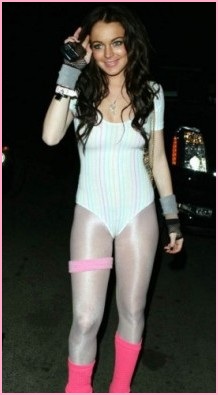 Lindsay Lohan — She doesn’t know me.  I don’t know her.  So why do I look up whenever I hear some fool mention her name on the television?  Ditto for Paris, Kim, et al.

Pro athletes — Pro sports franchises make billions by selling fans on the notion of team “loyalty.”  But that loyalty is always a one-way street.  If you’re a pro baseball player, for example, your loyalty is to the Yankees, because the Yankees pay the most money.

National politics — Most things that truly affect me happen on the local level:  speed limits, property taxes, etc.  Yet when it comes to political news, I spend most of my time watching blowhards on Fox or CNN debating our North Korea policy or some heated Senate battle in Nebraska.  I don’t know any North Koreans.  I don’t know any Nebraskans. 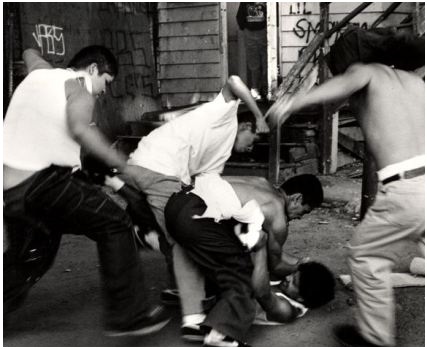 Things I Don’t Care About … But Probably Should:

My neighbors — I don’t even know their names.

Your snot-nosed kids — They’re your kids, not mine.  They should be your problem, not mine.  But not too long from now, your kids will either 1) pay for my Social Security, or 2) join street gangs and terrorize my neighborhood.

Things I Don’t Care About … But the Media Insists I Should:

Natural disasters in California —  I get it already.  You have mudslides, drought, and minor earthquakes.  I don’t care.