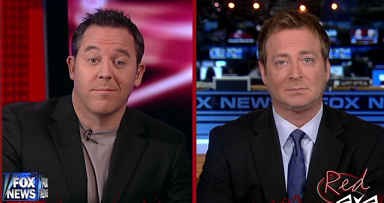 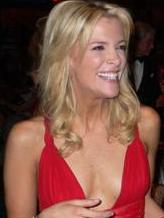 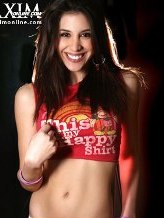 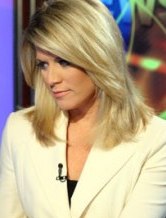 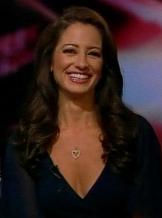 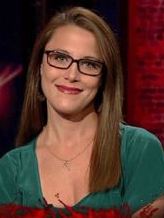 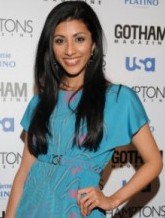 No one who knows me would label me a “red guy” politically, but I’ll have to admit there is something lecherously appealing about Greg Gutfeld’s wee-hours free-for-all on Fox News, otherwise known as Red Eye.

Gutfeld does spew conservative venom in his “Greg-alogues,” but there’s a reason for that sparkle in his peepers:  the bevy of supermodel types that get booked to appear on the show.  You won’t find Liz Cheney on Red Eye, but you will find babes like (clockwise from top left) Megyn Kelly, Diana Falzone, Martha MacCallum, Reshma Shetty, S.E. Cupp, and Remi Spencer.

Gutfeld and his View-like panel, including the hilariously deadpan Andy Levy, are in such good humor that it’s hard not to smile.  Or, as Slate put it, “It’s all horribly watchable.”  Does that make me a racist homophobe? 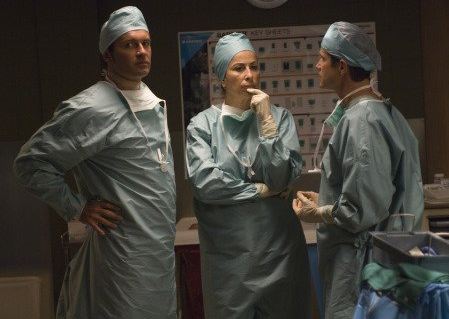 Saying goodbye to Nip/Tuck was a bit like dumping old breast implants.  At first they were good, but then they began to sag, and in the end you had to dump them.  This FX show — one of the hottest on TV just five years ago — went out with a whimper on Wednesday.  The finale was rather touching but, sad to say, I stopped watching Nip/Tuck a few years ago.  What was once a cutting-edge drama with bizarre twists eventually became bizarre, period.  But I used to like you, so thanks for the mammaries.